A German liquor company named G-Spirits sells vodka, rum and whiskey that it pours over a model’s naked tits before bottling.

“The G in our label stands for gentleman,” informs a rep from the company. “To create the perfect taste, we let every single drop of our spirits run over the breasts of a special woman, one whose characteristics we saw reflected in the liquor. We have a special basin made out of glass. After the liquor is poured over the breasts, it runs directly into the basin. Afterwards, the spirit gets analyzed in a laboratory then it’s bottled. We pay high attention to an hygienic filling process, and medical personnel is present to verify everything is in order.”

A bottle of G-Spirits sells for over $ 100. That price alone could cause a major hangover. 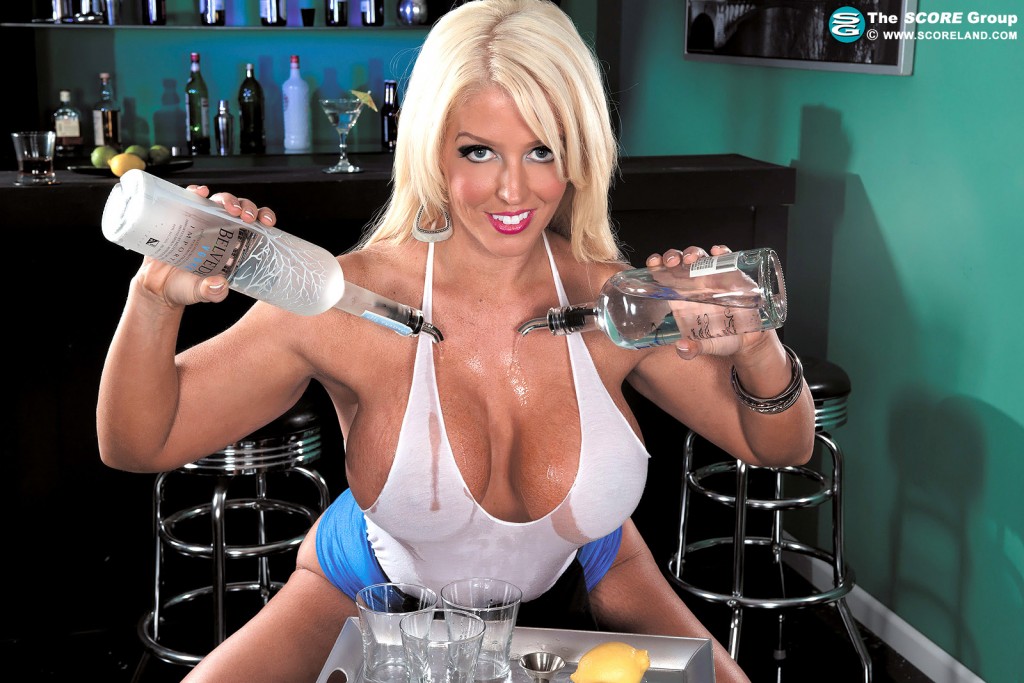 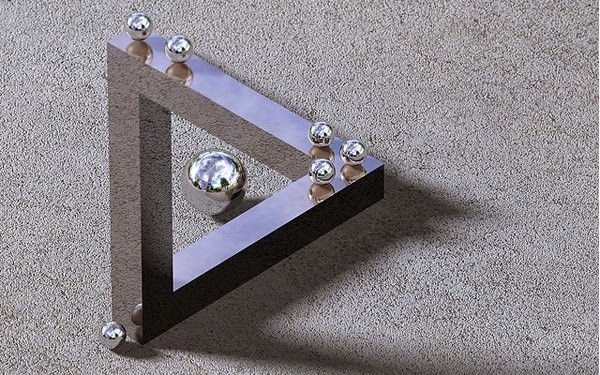 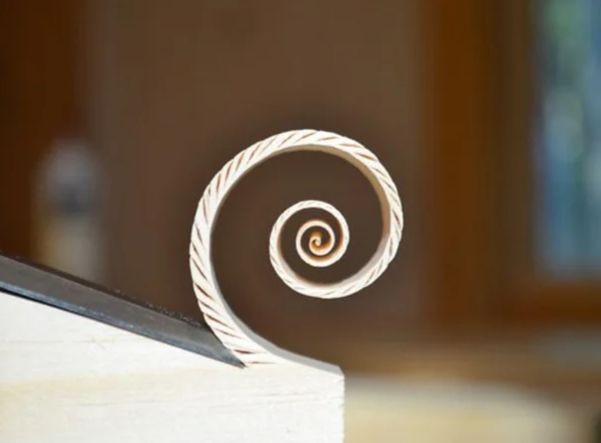 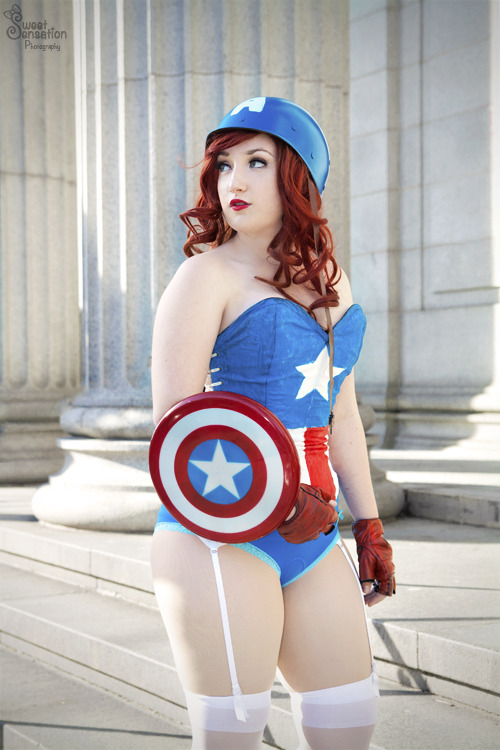 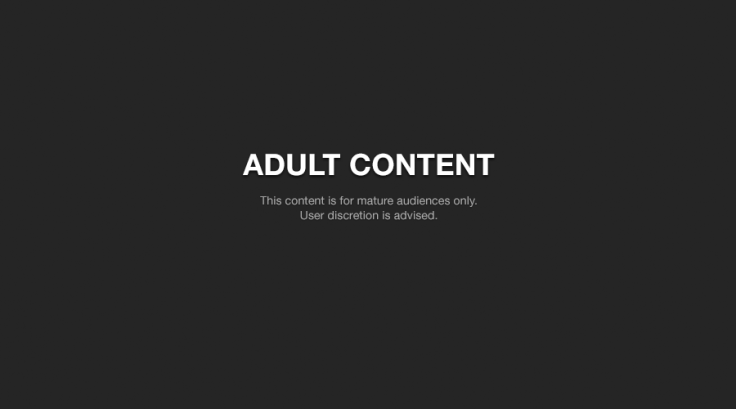 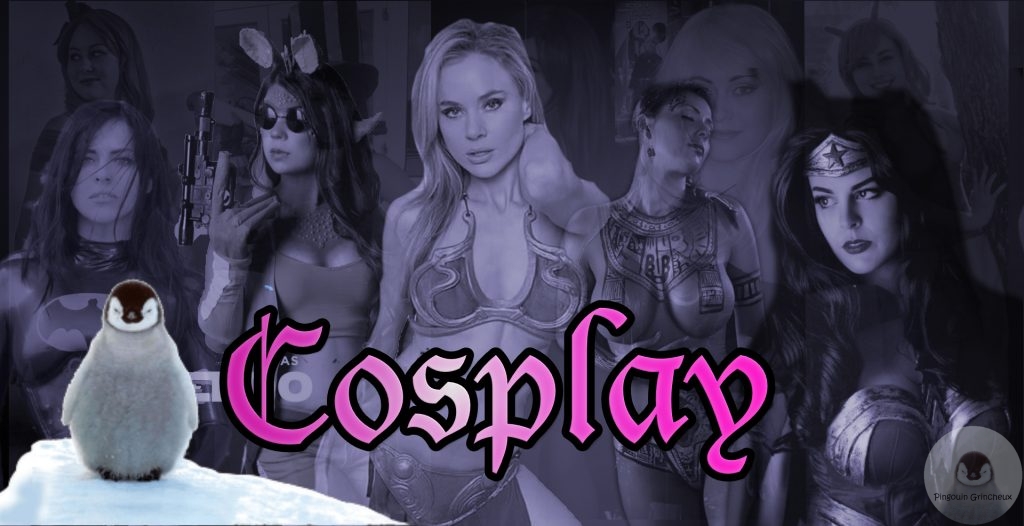 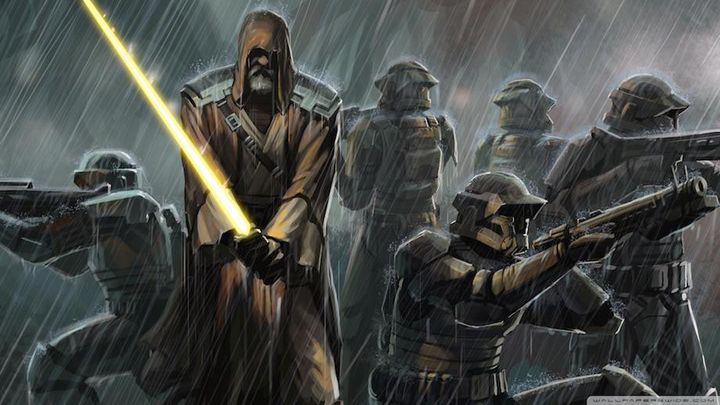 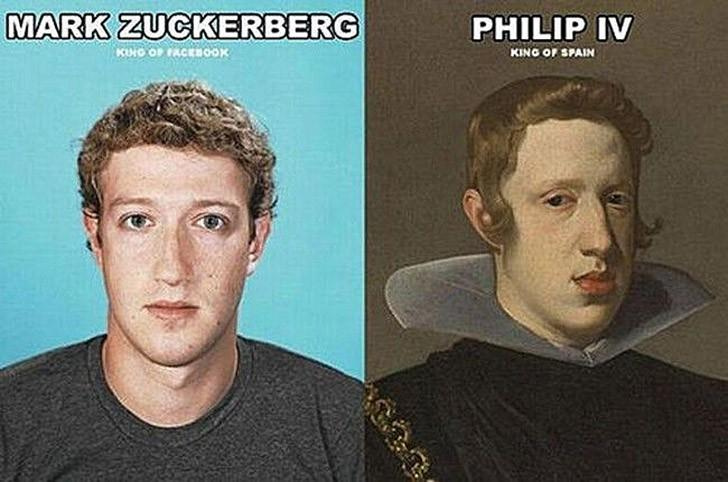 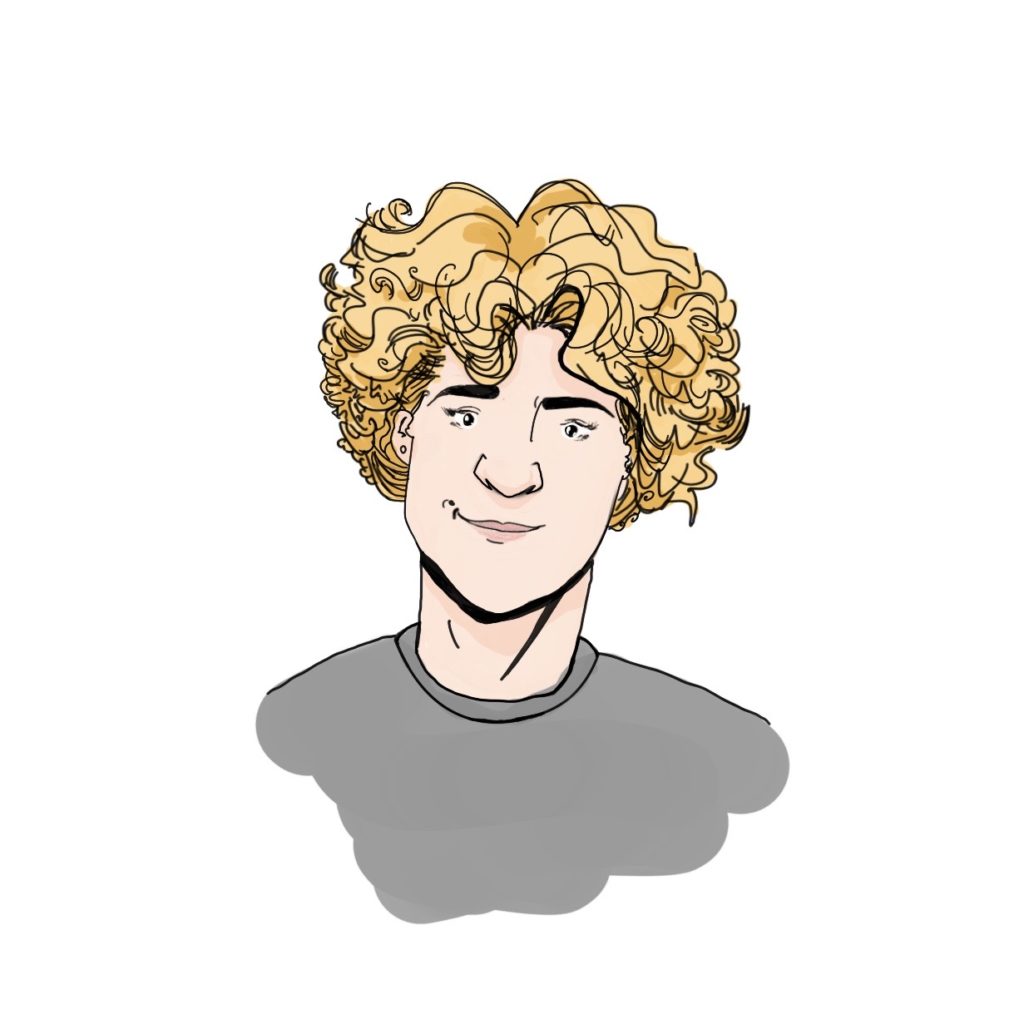 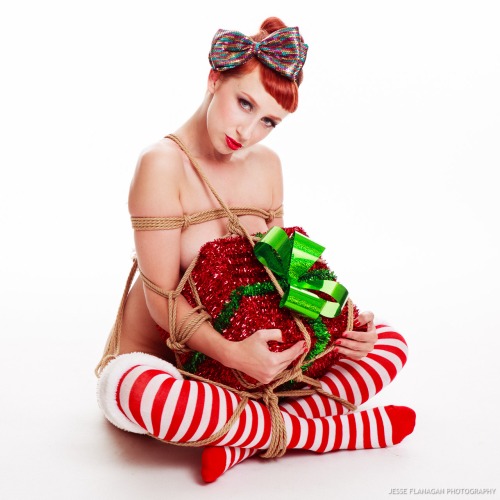 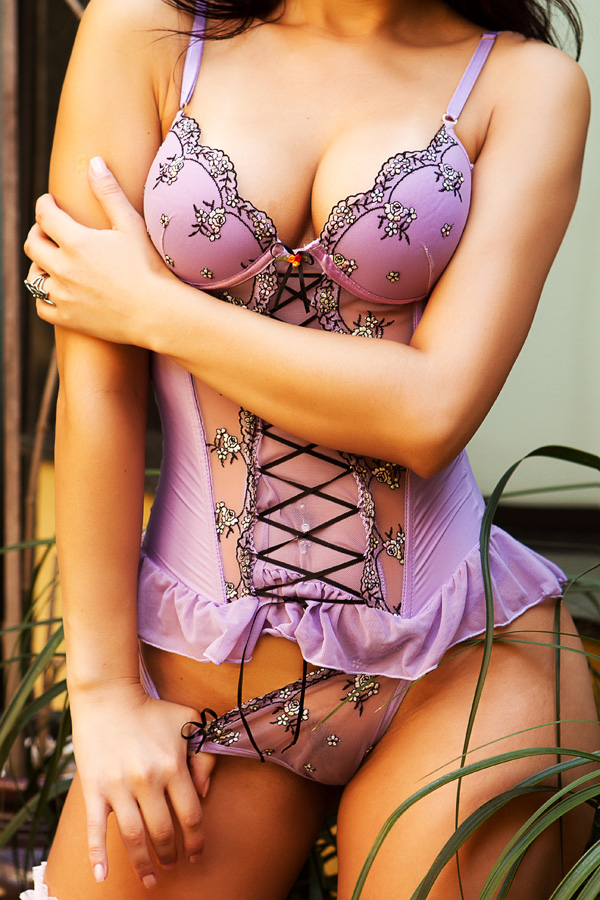 Pinup Of the Day : Lacets 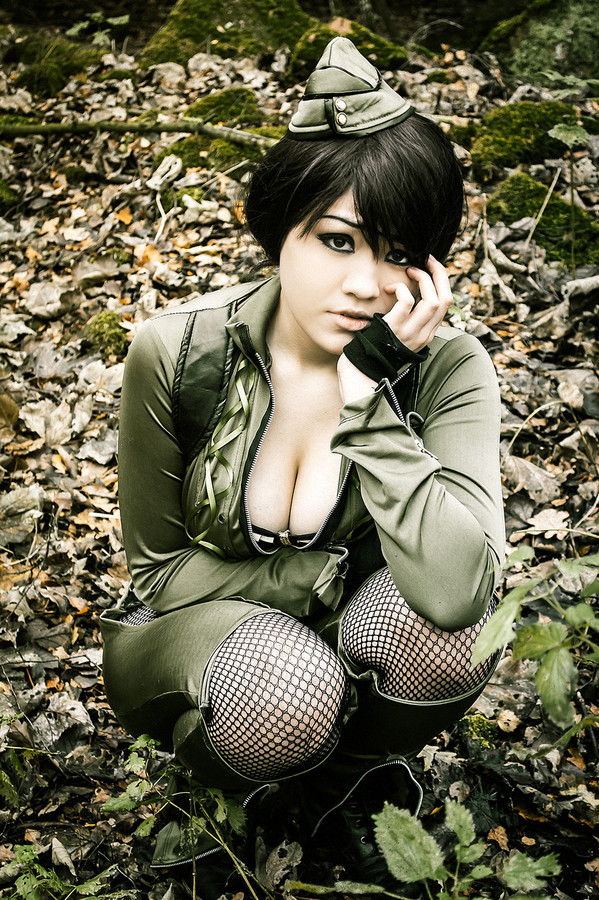